Good morning Hank! It's Tuesday.
Well this is a nice turn of events! They're decorated! Hank, I haven't been getting a lot of sleep lately. And as you can probably tell puff levels are a little bit high. But I don't want to talk about that today, I want to talk about my favorite subreddits! For those who are unaware Reddit is a link aggregation site with lots of different communities called "Subreddits". And while I often find browsing an uncurated reddit to be a little bit unpleasant.

And at times even kind of toxic. There are also many wonderful corners of Reddit including for the record reddit.com/r/nerdfighters Where you can follow along with all the happenings in Nerdfighteria. Okay, first we have "Children Falling Over" which is just a collection of mostly wholesome GIFs of children falling over. I mean who among us does not want to watch this kid fall off a diving board. Over and over and over again? And speaking of over and over and over another of my favorite subreddits is "Better Every Loop" Which is a collection of GIFs that get better with every loop. An example being this GIF entitled "Four Girls One Rat" in which a group of young people devise a brilliant and complicated strategy for ridding their home of a rat. Wait, wait for it! Wait for it.

YES!!!! Oh I could watch that again and again but alas we can't 'cuz we have to move on. OOOHNOWAIT! I just realized I've already said "JIF"several times in this video So everyone's gonna be mad at me for my pronunciation and flame wars are going to erupt in the comments. Even though for the record both pronunciations are entirely correct. In fact I'm just going to use both pronunciations to make sure that I infuriate everyone. Right, Okay. Let's move on to "Birds With Arms", which sounds like some kind of weapons related euphemism but in fact is a subreddit devoted to …birds with arms. They got like owls with arms. roosters with arms, hawks with arms. Basically all of the major birds but with arms. Somewhat more sophisticated is the subreddit "Internet is Beautiful", which introduces you to beautiful websites all around the world. From one that allows you to listen to live radio anywhere on the planet to a website where google AI tries to guess what your doodles are. Basically it's like playing Pictionary against google and it turns out that google is very good at Pictionary! That AI still cant figure out which videos to demonetize but it's great at Pictionary (Sarcastic tone).

Also in the "is Beautiful" category "Data is Beautiful". A subreddit that shares interesting and beautifully presented data. Like this web tool exploring which countries are emitting the most carbon and from what source. Then we have "Rupauls Drag Race" which is full of screenshots and fan art. And GIFs about the best reality TV show currently on the air. Another of my pop culture favorites is the subreddit "Empire Did Nothing Wrong." Which is devoted to the fan theory that in the Star Wars universe the Empire is actually good. 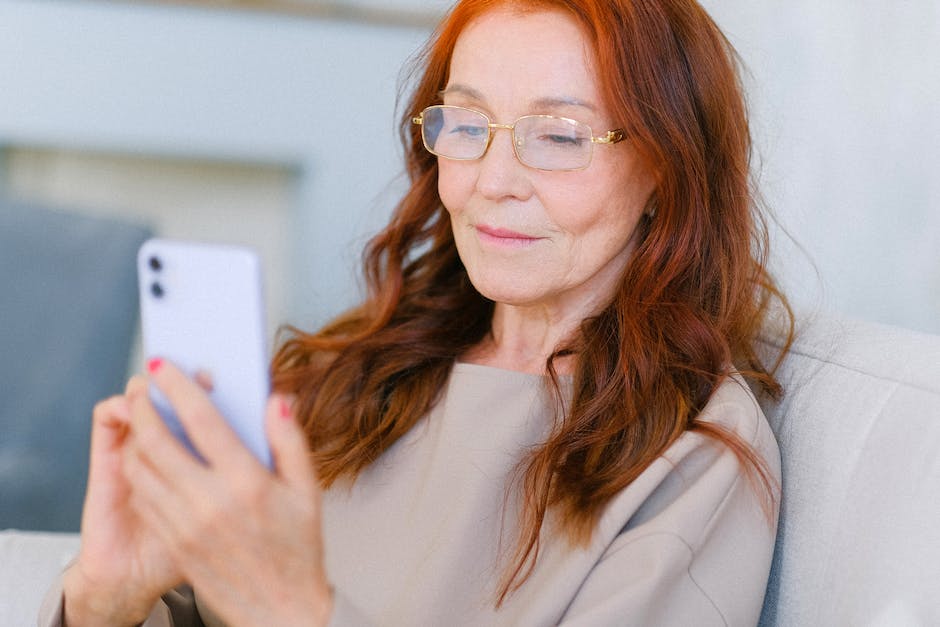 And the Rebel Alliance are the bad guys. Okay let's move on to "Nature is F*ing Lit" But with the actual curse word. This subreddit explores all the way that nature is- you know- F*ing Lit. Like this crab using two sea anemones to protect himself. There are also great collaborative communities on Reddit. Like "Reddit Gets Drawn". Where people submit photographs and then other people draw them. So that this dog for instance becomes This! And this! and this! That just makes me happy! As does "Oddly Satisfying" a community devoted to images and animations That are oddly satisfying.

Like this one is called "Double Domino" And at first you're like "yeah IDK that's reasonably satisfying…" But then if you just wait for a second- Oh! Now that! THAT is oddly satisfying! I also love the subreddit "Imaginary Maps". As readers of Paper Towns will be unsurprised to learn. It does contain the occasional copywrite trap map. But it's mostly somewhat fantastical maps. Like majority language spoken at home in the Republic of Skyrim. Or REALLY fantastical maps. Like New York State High Speed Rail 2030. And lastly there is a very weird subreddit called "High Quality GIFs." In which people devote many many hours to creating astonishingly, stupidly, high quality GIFs. And even more weirdly almost all of them are so called "Meta." Which is to say that they are mostly JIFs about GIFing. Or possibly GIFs about JIFing. "High Quality Gifs is one of those places where the longer you hang around the better it gets and that's my favorite kind of internet community.

In fact it's the kind I hope we have here. Okay Hank! I have to get back to work but at some point I will need a break. So I hope you let me know in comments what your favorite corners of the internet are on Reddit or elsewhere. HANK! DFTBA. I will see you on Friday..

How do you choose colors for your website? #Shorts

LIVE: Ask Wes Anything About Your Website, Digital Marketing, You-Name-It!

5 Sales Techniques That Get People To Buy